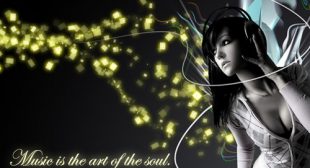 Get lyrics and video of songs sung by one and only one A. R. Rahman, the legendary composer from Indian music industry. 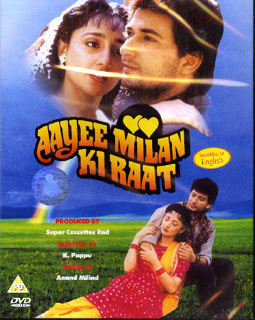 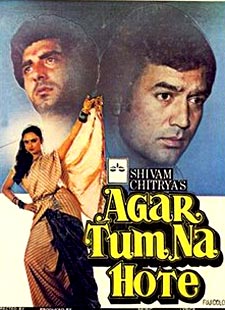 Kuch Na Kaho Lyrics from the movie 1942 A Love Story is sung by Kumar Sanu and Lata Mangeshkar, its music is composed by R. D. Burman and lyrics are written by Javed Akhtar..

Get lyrics and video of songs from legendary film makerRaj Kapoor’ movie.

Oh Humsafar Lyrics by Neha Kakkar & Tony Kakkar is latest romantic duet sung by them, written by the lyricist Manoj Muntashir and composed by Tonny Kakkar 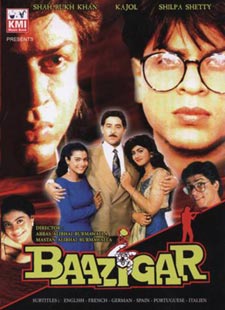 High Standard Lyrics by Himanshi Khurana is brand new Punjabi song sung by her. Its music is composed by Snappy and lyrics are written by Rav Hanjra. Music video of this song is directed by Avex Dhillon and released under the label of Brand B.